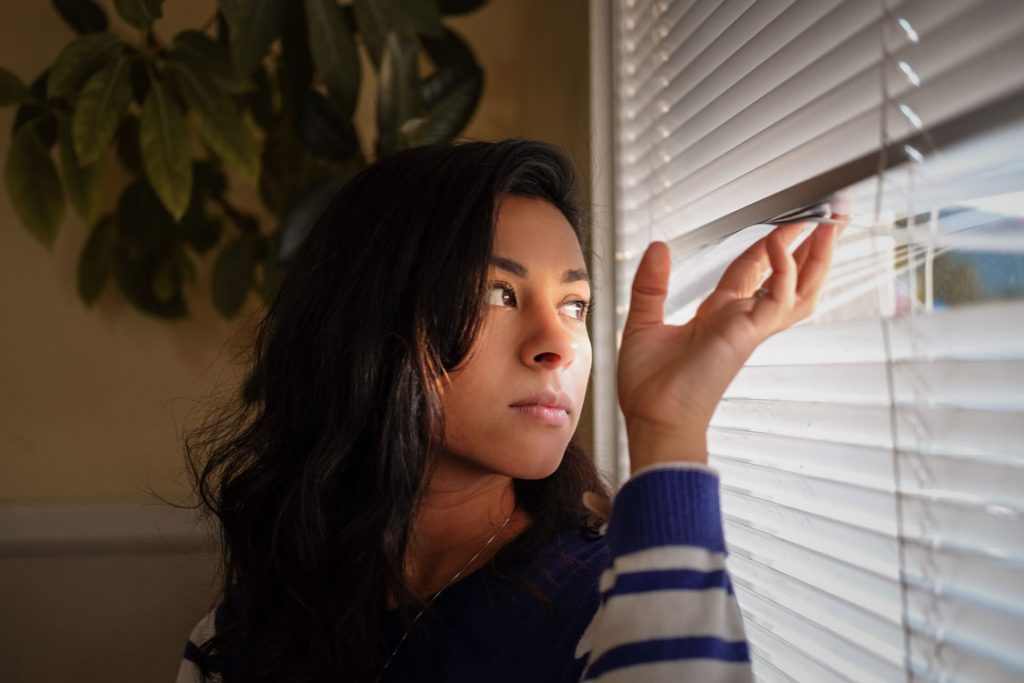 Crab Mentality? Sometimes referred to as “crabs” in the bucket, is a way of thinking best described by the phrase…”If I can’t have it, neither can you.”

This is so popular in our country. Filipinos will be put down by a “kababayan” because they are succeeding in life and thus, getting ahead of them. In your everyday life, for sure you’ve come across some people that have the right blend of bad vibes and bad attitude.

Have you notice in social media? They are the ones who are spending so much time criticizing instead of being happy to the achievement of others. Everyone of us is guilty of this and for us to eliminate this kind of thinking, we need to know the signs first. Here are some.

1. They act as if they know everything

They are active critics but never accept criticisms thrown to them by other people. They doesn’t care about your opinions because they think as if they are the smartest people around. Dare to correct them and you’ll see how bad it would go.

2. They love the blame game

When you are down, never expect these people to help you out. Why? Because they will do one thing – pull you down further! They enjoy blaming other people even for their own problems instead of taking full responsibility.

3. They live by this mantra“If I can’t have it, neither can you”


This represents the “crabs in the bucket” metaphor, where the crabs can easily escape from the bucket, but instead, they grab and pull down each other in a selfish competitive manner which prevents any of them to escape, resulting to their collective demise. In other words, people who have a crab mentality are selfish and they don’t have any sense of sacrifice.

4. They freak out when other people are successful

The perfect combination of arrogance + envy + jealously all in one! They are in constant panic when the people they “look down on” are getting achievements and thus getting ahead of them. By the time, they are so itchy to pull the other person down by tell tale stories, gossips or harsh words. Want a tip? Check your social media channels and you will see who are those that gives bitter comments – watch your back!

5. They are too proud of themselves


[Tweet “”Remember, too much EGO will kill your TALENT.””]

What makes them so irritating? Aggr! These people are too damn proud of themselves to the point that based on their actions, you will feel as if they are “royalties” and treat others as “slaves or inferior beings”. They would brag everything that they’ve done and will shook their head as if they are higher than everyone else.

6. They are blind when it comes to their negative traits


[Tweet “”Limit your words in insulting others, because sometimes the words you are using to insult someone is the best word to describe you.””]

Since these people feel like they are the “highest” of all, they would not believe anyone who told them about their lack or negative traits. Instead, they see every single bad things about other people – that’s why they throw negative criticisms.

7. They treat everyone as competitors

They don’t like the words… cooperation, unity and team work. These people are allergic to it. They think everyone around them is heading for a competition. In any organization or family, you can easily identify who has crab mentality to the way they treat others. They are “credit grabbers” they will never celebrate your success – even if you work your butts off for it. They will take it as if it was meant for them.

8. They spend their time on gossip than improving their own lives

Instead of looking for opportunities to improve their own life, these people will be out of the blues to gossip just about every bad thing about another person. Again, talking about the perfect combo crisis.

9. They don’t care about compassion

Compassion is a very powerful trait that enables us to walk in other people’s shoes and appreciate the lives they are living. People with crab mentality doesn’t care about this.They are insensitive and rejoice when people are getting offended.

**People with this kind of mentality will never admit they have it.

That’s why they don’t change – because they cannot accept it.