Liar, player, cheater and what else can you call them? All of us have encountered theses types of people in one way or another.

Sometimes, we already “knew” what is going on but we choose not to pay attention.

But what if there are signs that can help you determine if certain people are trying to lie, cheat or play with your emotions? That would be awesome, isn’t it?

Here’s how to Spot a Liar

Are you ready to be a detective?

After watching this TED Talk by Pamela Meyer you will surely *think hard* and sort out people from your life – trust me, I did.

What’s great about this talk is that it’s all backed up with Science and years of research.

Natural Liar – is someone who does have a conscience but is confident of their ability to deceive, and has been doing so since childhood. Often they learned to lie to their parents to avoid terrible punishments that would be handed out if they told the truth.

Many natural liars capitalize on this ability as adults by becoming trial lawyers, salespeople, negotiators, actors, politicians and spies.

Unnatural Liar – is a person who, as a child, was convinced by his parents it was impossible for him to lie and that the parent and others would always detect it.

These poor saps go through life telling everyone the truth about everything, insisting “I can never tell a lie” and causing anger and trouble among everyone they meet.

Romantic Liar – One of the most dangerous liars a woman can encounter, when this liar is operating, most women have little idea of what’s going on.

They specialize in concealing the fact that they are married while others are expert at posing as lawyers, doctors and successful business people in order to win respect and sex appeal.

[Tweet “Half the shit you think I don’t know, I found out long time ago.”]

These liars are limited only by their imagination. As a result, they can cause women enormous harm, emotionally, psychologically, and often, financially.

The usual goal of the Romantic Liar is to extract money, accommodation, sex and other benefits from an unsuspecting woman. In return, he pretends to offer her excitement and love.

This article is inspired by:

Why Men Don’t Have a Clue & Women Always Need More Shoes, by Allan and Barbara Pease 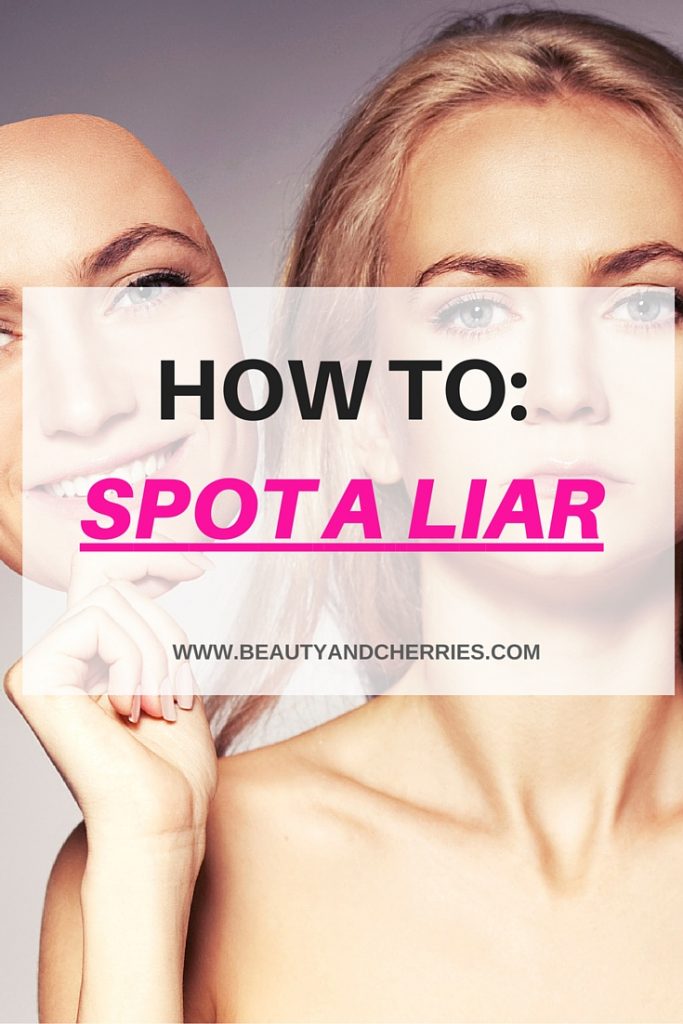