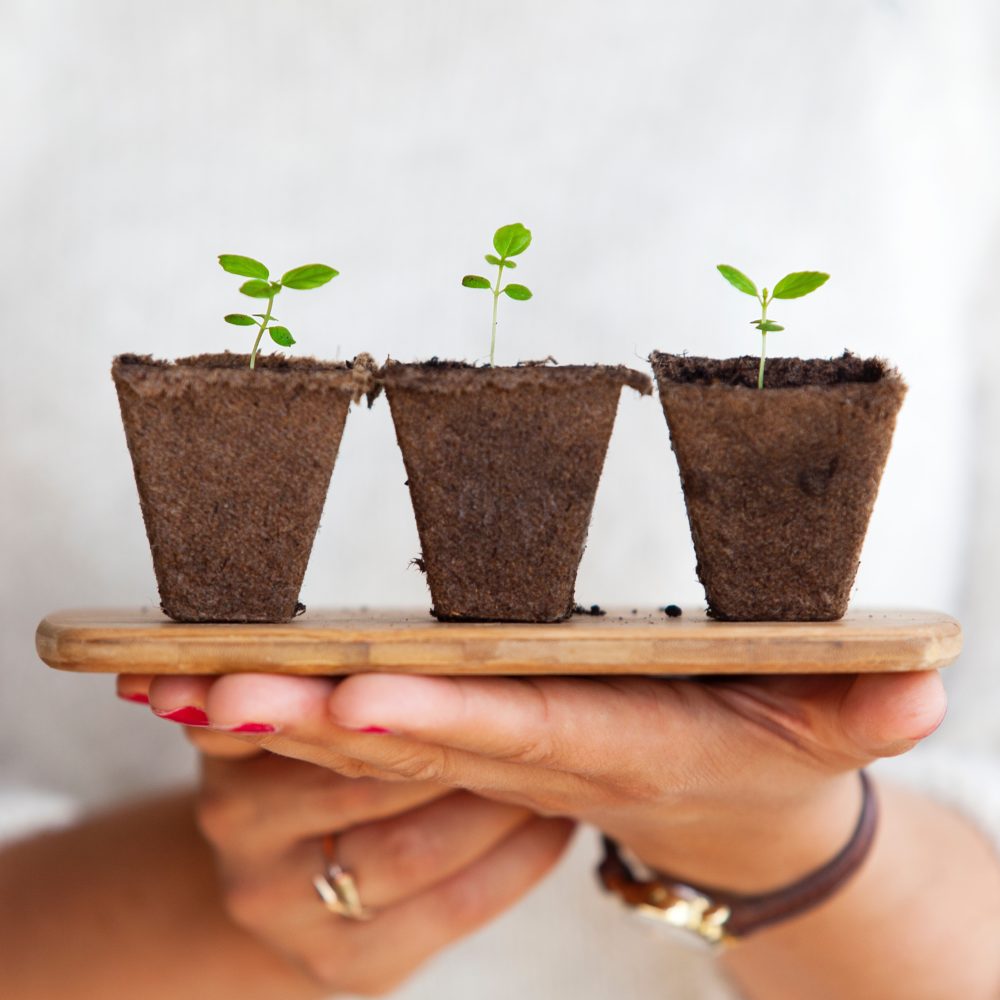 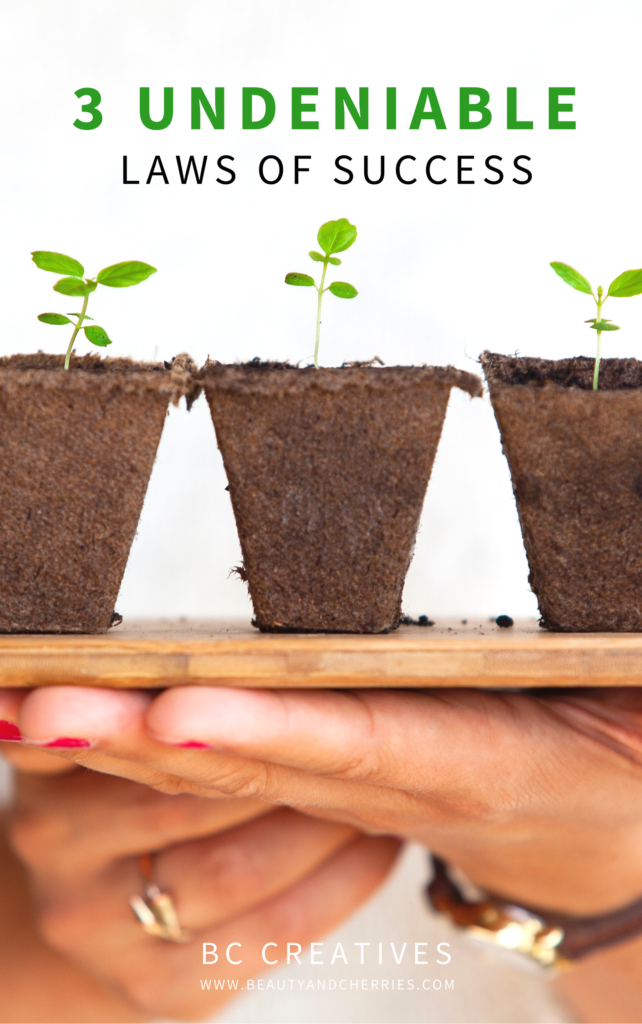 It is an unfortunate reality that most schools don’t teach learners how to succeed at life in a realistic and practical manner.

Sure, an elaborate understanding of Mathematics and Science can open many doors but when challenged with real life problems, most of us crumble and fall into stagnancy.

Over the last 7 years since finishing school, I’ve been through quite a few ordeals. Overcoming a life-changing disease was just one of the battles I won.

What I care to share with you are the laws of success that often go overlooked.

These are the laws that celebrities and entrepreneurs obsess over on a daily basis which brings about ridiculous success and rewards.

Here are the 3 undeniable laws of success.

1. You Have to Show Up Daily

Part of why some people achieve the impossible while others look on in disbelief is because they show up every single day despite every reason not to.

Look, you’ve seen it happen time and time again. Someone who wouldn’t strike you as special comes along and does what everyone didn’t even bother attempting. You brush it off as luck and move on with life. But, guess what? It wasn’t luck! It was deliberate.

Despite all the negative thoughts and opinions surrounding a particular objective, the people who show up in an attempt to succeed are the ones who usually succeed. You can chalk it down to pure luck or chance but the fact of the matter is that for as long as you show up each and every day, the possibility of success immediately changes from impossible to possible.

For as long as you don’t try, impossibility is a reality. This form of impossibility has nothing to do with circumstances preventing a goal or dream from being realized but from self-imposed limitations.

You can only get better at something or unlock rewards by being present. When the opportunity arises to accomplish the impossible, you’ll be the one reaping the rewards because you showed up when everyone else didn’t.

Once you show up and an opportunity arises, what do you do? Getting by on the bare minimum will only generate the bare minimum results. The best results in life require the best effort you have to give.

Are you familiar with the notorious fighter Conor McGregor? He’s the first man to hold two championships at the same time in the UFC. Not only has he accomplished something nobody else has but he’s made millions of dollars at the same time.

Many people attribute his success to luck or talent but in reality, it all boils down to hard work. If you don’t believe me, listen to what he had to say in an interview.

I put in the work to finish first!” If a millionaire, record-breaking and double champion attributes his success to being a workhorse, shouldn’t we take that at face value and adopt his attitude to success?

What this means is that despite a lack of natural born gifts and talent, someone who is willing to work harder than anyone and everyone else has a fighting chance at being the best in the world!

Look beyond the bare minimum. When I was in high school, all I wanted to do was finish school. So, when it came time to prepare for examinations, I aimed for a passing grade. Most of my results were a reflection of my intention.

I worked for average results and I attained average results. However, when I entered University and started studying IT, things changed. A desire to achieve great results wrapped itself around me and I attempted to do something I never did before – work hard.

Rather than aim for simply passing, I set my sights on those 90% grades. I hit those grades in quite a few of my modules! The ones that weren’t in that percentage category were often in the 80% category.

This growth can be attributed to the following 4 fundamental changes:

1. An attitude and mindset adjustment.

I showed up every day, set ‘my minimum passing grade’ to be much higher than the average passing grade, put in the work and most importantly, I sacrificed time-wasting activities that were once fun for hard work and success.

In the end, all the hard work will paid off. If there’s one thing I learned, it’s that hard work, even in the face of obstacles, can overcome all adversities in life.